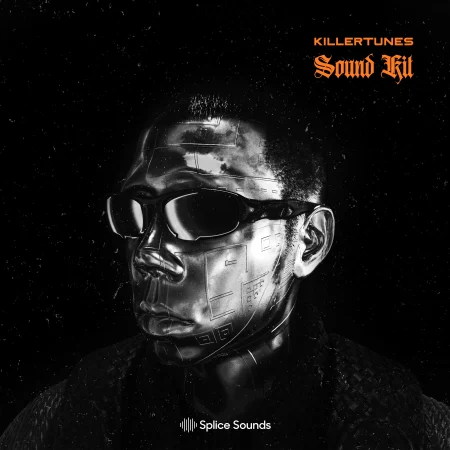 03 August 2022 | 164 MB
Splice has partnered with Mr Eazi and his organization, emPawa Africa, a full fledged label services company and talent incubator that works with Independent African Creatives. Together, with the release of original sample packs, we're bolstering the careers of three of the most promising Afropop producers today.

Kicking it off is Killertunes, an award-winning record producer and songwriter with countless continental hit records. Having collaborated with top artists like Wizkid, Mr Eazi, Timaya, Walshy Fire, and many more, Killertunes is one of the most sought-after producers in the industry. He has also shown the world what he can do when left to his own creative devices, releasing his own music that blends alternative R&B elements with modern Afropop. This pack leans into that style with infectious grooves, soft vocals, vibey keys, and more.