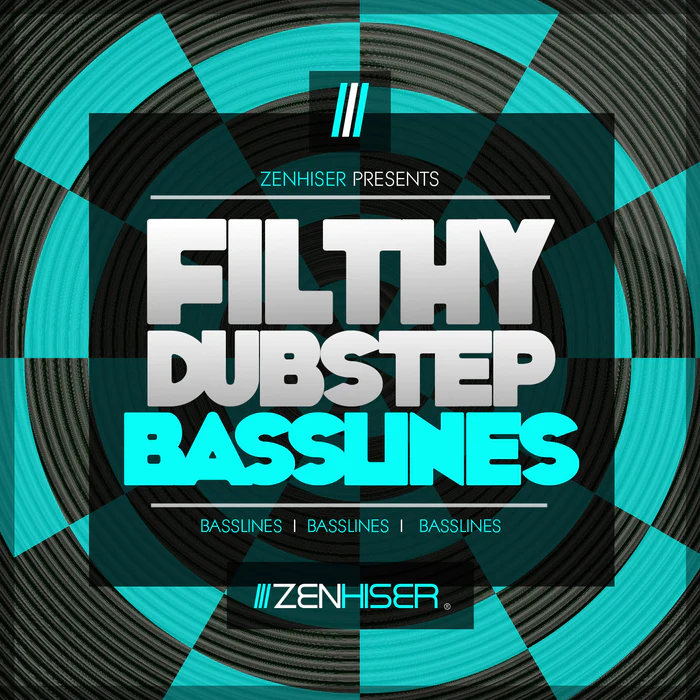 19 September 2022 | 110 MB
We all know Dubstep revolves round killer basslines, it's the centre of the dubstep sound, it's what makes drops work and people rock, so it was our duty to bring you a new collection of dubstep basslines that destroyed both Dubstep and the sub genres including Trapstep, Drumstep and everything in between. Totalling 150 brand new dubstep basslines this is one serious producer's pack and when you hear the preview you'll realise just how many hooks we're delivering. Every dubstep bassline is different and each one as good as the last, now that's a sh*t load of dubstep heaven!